Kia Ora, Talofa Lava, Greetings, Malo e Lelei, Kia Orana, Bonjour, Nǐ hǎo, Hallo, Hola, Kon'nichiwa, Namaste, As-salāmu ʿalaykum
FROM THE PRINCIPAL
Tena koutou Muritai families,
Thank you for your support with our recent Teacher Only Day. It was a brilliant opportunity for our full staff team to get together and explore the ways where we can ‘Be the BEST we can be’ in regards to meeting our students' needs and keeping up to date with current pedagogy and best practices.
Thank you to our hard working Home and School team - this small and yet impressive team continually manages to find the means to support the school in many and varied ways. Thank you all as our parent community for supporting these initiatives! Please see an update from the Home and School team later in the newsletter.
Mihi Whakatau
This morning we had a Mihi Whakatau to welcome all of our new whanau (families), tamariki (children), kaiako (teachers) or kaimahi (staff) to our Kura (school) who have started with us since our Term 1 Mihi Whakatau.  At Muritai School we follow the process of a Pōwhiri but it is less formal due to the nature of our context (being at school and not on a Marae), therefore the Pōwhiri is called a Mihi Whakatau.
At our Mihi Whakatau our Mayor Campbell Barry was also in attendance,  and he spoke to the whole school about his job (including his recent ‘manu’ off of the Day’s Bay wharf!).  Following the morning tea for all new students and families in the library, the Mayor joined the students for a few games of the always popular court game ‘hand-ball’, and then met with the Head and Deputy students and I to discuss our school, our current annual plan and the Muritai School 3 year strategy, and how we are launching this with our wider community very soon! 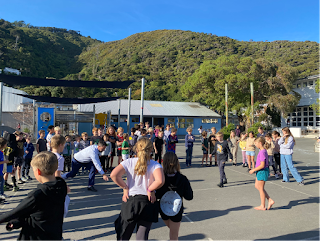 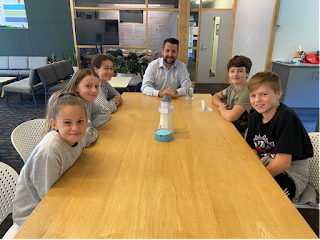 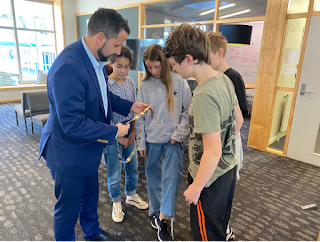 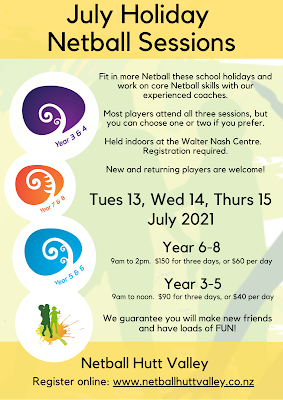 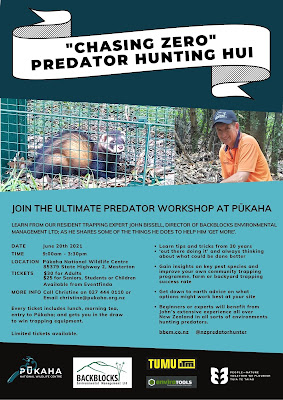 Feeding kids healthy and convenient options is not always easy. Nibbles provides great lunchbox fillers or snacks on the go to help nourish your kids. Check it out today by visiting www.eatnibbles.co.nz

Thank you for supporting local. If you have any questions, please reach out to us on our social media pages or send us an email.

We hope you enjoy reading the Power to the People newsletter. This newsletter is to inform our school community and our friends elsewhere about things that are happening at our school. It is generally published fortnightly on a Friday. The blog format makes our newsletter more interactive and act as a signpost to accomplishments and initiatives that are in more detail elsewhere. If you would like to contact us you can click here.